In September 2016, through the democratic election in Xi'an, the ninth Committee of the Chinese Medical Association's ultrasound medicine branch was formed, and the new committee was composed of 62 members. 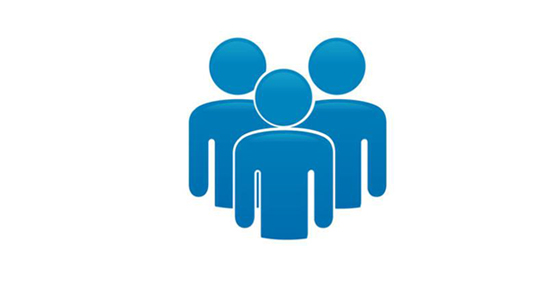 The Chinese Society of Ultrasound in Medicine (CSUM), whose predecessor the Ultrasound Diagnostics Group in the Physiotherapy Society, was founded in February 1986,with the official approval of the Chinese Medicine Association (CMA). Over the last three decades, members of CSUM forged ahead with enterprising spirit. 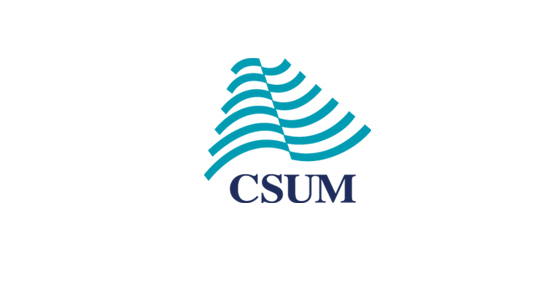 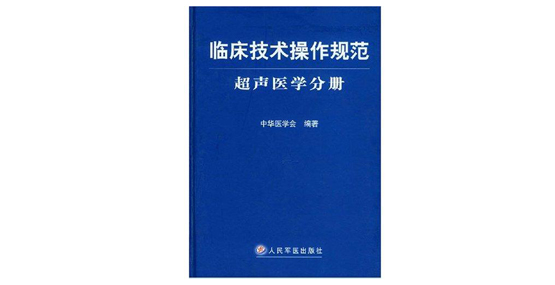 Beijing is one of the "Four ancient capitals" of China.

Beijing owns six world-class heritages which is the city that owns the most heritages in the world.  Beijing has been established over 3,000 years.

It is the political, cultural and administrative center of China. it is a city where the old cultural traditions and the modern civilization are well integrated.